Woodinville Repertory Theatre is a professional theater company in Woodinville, Washington, dedicated to producing quality comedy and drama for audiences of all ages.
The Woodinville Repertory Theatre is a 501(c)(3) non-profit organization and appreciates the support of the local community. If you are interested in becoming a sponsor, please email us at wrt@woodinvillerep.org or leave a voicemail message for us at 425.527.6889 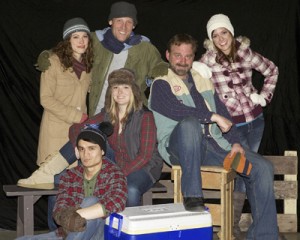 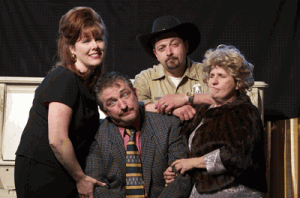 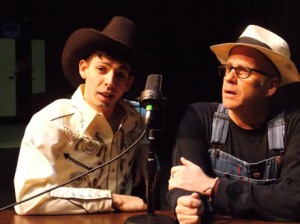